The 5 Elements Required for a Successful Movement 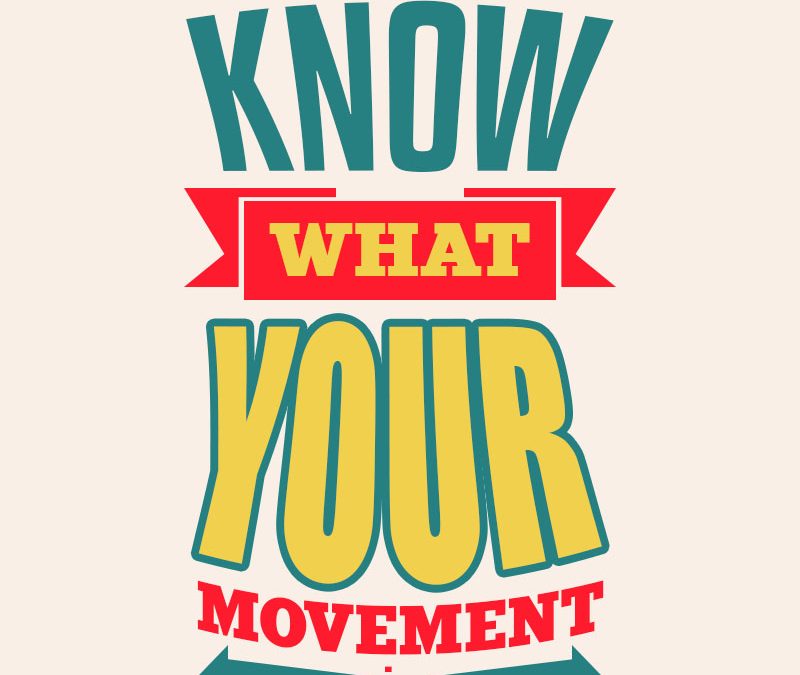 Broad-based movements have been key to instigating social reforms from the labor movement to gender equality and civil rights. While the mechanisms may have moved on from the stump to social media, there are always five elements that characterize a social movement. Building and maintaining the momentum for social change is more than just creating a tag or a meme. For you social movement to achieve true change, you need to ensure it embodies some essential characteristics.

The key element of a social movement is a common cause or motivator. All social movements need to have a clear goal - from universal suffrage to workers’ rights, to the abolition of slavery.

The stated belief or issue unites previously unconnected individuals into a team committed to a common cause.

A movement is born when those who are committed to the common cause move outside their circles to recruit friends, family, colleagues, and others to that cause.

For example, in the civil rights movement, people were galvanized by a fundamental belief that all people are equal regardless of color. A social movement that started in its core constituency of southern black people grew to include a majority of the American population and spoke to the broad equality principles of the nation’s foundation.

Achieving social change is not easy. It requires a long-term commitment to building an argument, persuading and influencing and working for incremental change. Solid commitment builds on a deep connection to the cause, and one driven by personal experience.

Allies can assist and are crucial to building influence and widespread support. But the core of the social movement must reflect the experience of those whose lives will be affected by the change.

Any movement must be able to bring together diverse groups and interests to fight for the common cause if it to build the momentum for change. Shared ownership of key arguments makes a powerful impact on decision making and can’t be about niche interests.

One of the strengths of the Vietnam Moratorium protests was the coming together or large sections of the population to protest the war.

A strong social movement will fight its corner most powerfully with arguments that have a broad-based appeal. For the movement to succeed it must have a long-term plan to persuade key influencers and power brokers and will take an incremental approach. It took women more than half a century to win the right to vote, and more than a century passed before emancipation grew into full-blown civil rights.

← Your own making Be brave →