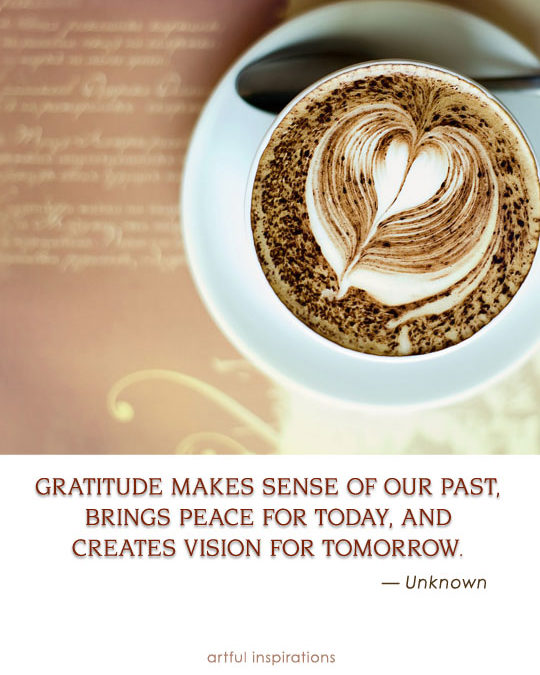 To hear him tell it, Robert had a rough life.

People were always picking fights with him. He was always getting cut off in traffic, or being targeted for parking tickets. Authority figures had it out for him, and that made it hard for him to keep a job. Every day, he had something to complain about, and he never missed an opportunity to do so.

Robert’s brother, Richard, on the other hand, lived a wonderful life. Sure, his ex-wife took his house in the divorce, but he was so grateful for the kids that she gave him and the lessons he’d learned during their separation. And yeah, chemo had taken all of his hair, but he often smiled as he told his friends how grateful he was that the chemo took his cancer too. To hear him tell it, Richard was the luckiest man alive.

It’s probably not surprising that Robert had a unique knack for clearing a room by simply walking into it, while Richard frequently found himself surrounded by friends and family who loved him.

Let’s be straight…complaining may feel good in the moment, but the fact of the matter is that nobody wants to hear your complaints. Complaining for complaint sake is unproductive and off-putting. You may blow off some steam and validate your frustrations, but complaints don’t solve problems; in fact, they often create more.

Gratitude, on the other hand, does solve problems. It gives you the mindset you need to find opportunity everywhere, even in the negative and challenging circumstances of life. Grateful people are fascinating, attractive, and immensely magnetic.

Plus, gratitude has the magic ability to turn a would-be complaint into a productive analysis of challenges and the lessons they hold.

Look around. There’s always something to be grateful for.